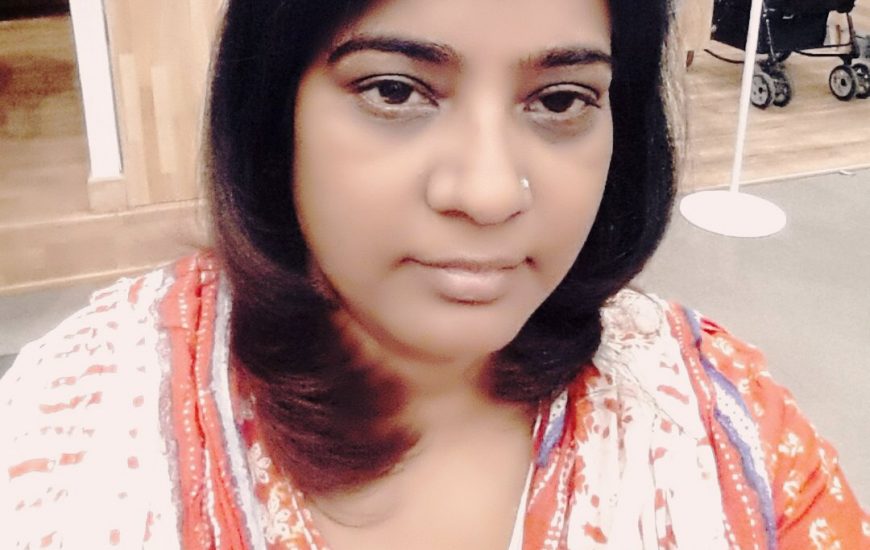 Dr. Deepa Bhagat is working as Principal Scientist at ICAR-NBAIR. She acquired Ph.D in Organic Chemistry in 2005. She joined as Scientist in ICAR-ARS 18.11.1999. She received Prestigious Gandhian Young Technology Innovation award in 2017. She had used state-of-the-art technology to evolve gel-based carriers known as nanogels that carry pheromones.  New innovation, slow release formulations of pheromones adsorbed in nanogel, are practical, thermostable and low-cost environment-friendly method of pest management. The nanogels dramatically extend the field-life of various adsorbed pheromones effective in disrupting the lifecycle of harmful crop pests, such as Bactrocera dorsalis, Helicoverpa armigera, Scirphophaga incertulas, Leucinodes orbonalis, Xylotrechus quadripes, Holotrichia consanguinea, Dasylepida ishigakiensis, Hypothenemus hampei and others. Synthesized pesticide sensors, oxalate and urea sensors, pheromone sensors and virus sensors which can be accepted by wide across farmers for detection. She also has expertise in nanofertilisers like zinc thymole and chitosan for source activity and growth in plants. First report on nanosensor for early stage detection of Bactrocera olea and Helicoverpa armigera infestation by reading pheromones in femtograms. After the detection of the pheromone in femtogram, the user may  be alerted of an impending pest attack and the user can then take appropriate pest control measures. These nanosensors will help in localized applications of pesticides / biopesticides thereby reducing input cost of agriculture.

Please log in again. The login page will open in a new tab. After logging in you can close it and return to this page.